You are now in Week 1 of Fight the Four Horsemen! How is it going so far?

Each week after class on Monday, come here to learn more cool stuff about Fighting the Four Horsemen! A new post will be here by the next morning after class.

Here is the video we watched about the Four Horsemen - go ahead and watch it again!


There's a couple things to think about this week as you try to control the Four Horsemen. The importance of practice, and to begin practicing and learning more about remedies.

Remember that getting better at things takes time. It takes a lot of repetitive practice. Think of your favorite sport, or something you're good at doing. It took a while to get good at it right? That is how this will be, which is why we are going to spend several weeks talking about it. After that, we will keep working on it as a family, but we won't have a formal "class" about it every week.

One of my favorite quotes is something said by a man named Ralph Waldo Emerson, who was a great thinker and poet in the early 1800's. I like what he said so much that I made a picture for it. Think about these words and the idea of "practice." Think about how much practice doing something like playing the piano takes. This is how it will be learning to Fight the Four Horsemen. You will get better and better! 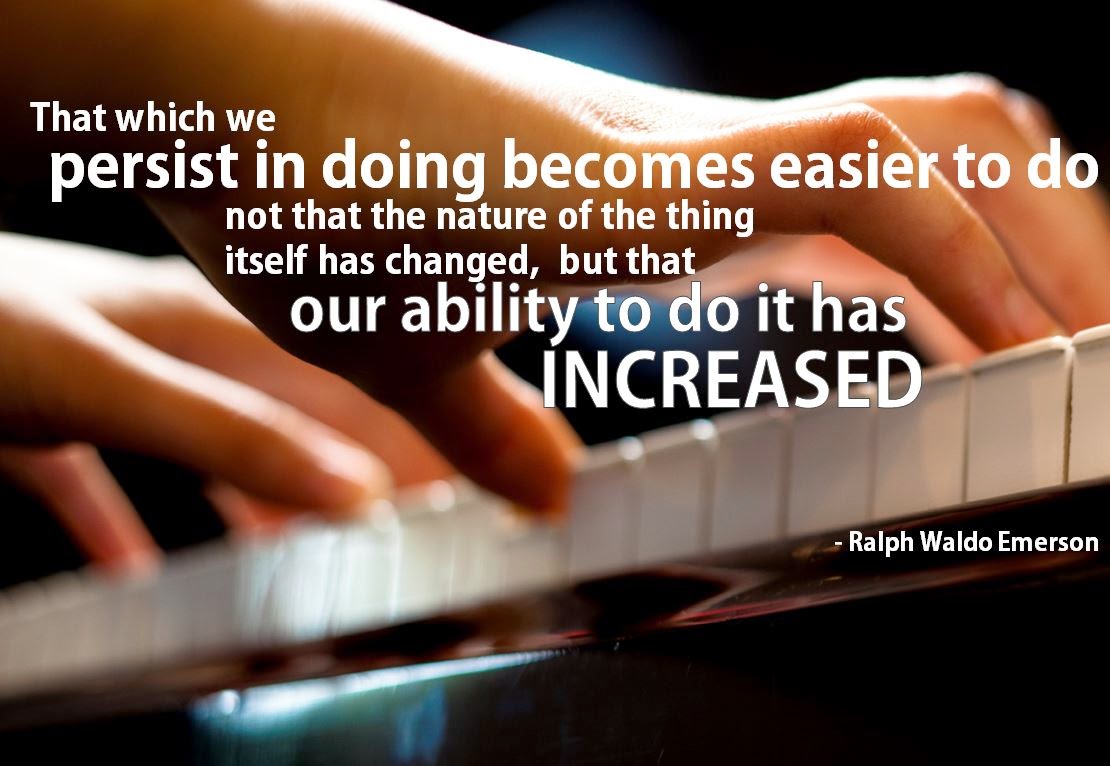 We began talking this week about remedies to make things better. We said "remedies" are reactions and repair, such as "I'm really sorry. I screwed up. Can we talk about it?"

You cannot control how others behave. But you can control how you behave toward others, including if they are unleashing a Horseman or two on you and how you react back.

Here's the quick ideas we talked about for each of the Four Horsemen:

STONEWALLING: When you feel like stonewalling, instead tell the other person that you need a break, and would like to talk when you're in a better place, later on. "Later on" could be 15 minutes, an hour or two, but no later than 24 hours.

DEFENSIVENESS: When you feel defensive, say "I am feeling defensive" and start talking about your feelings using sentences that begin with "I," such as "I feel" or "I think." Maybe you need a break, like when Stonewalling. Be humble and honest, admit where you're wrong and apologize.

CONTEMPT: Describe your own feelings and needs - don't focus on the other person. Again, "I" sentences. Focus on appreciating the other person! Always give many more positive comments about and to them as you do negative ones - build them up! Don't tear them down.

CRITICISM: Use a gentle start-up. Break the habit of blurting out criticism. Complain "well:"explain your concerns with those "I" statements, and request what you'd like.

Over the next few weeks we will learn more about how to do these things better. But this week we focused on one idea: to create "love maps" for others that you love and are close to.

Love maps mean having a detailed familiarity in your own mind of another loved one, sort of like how a map would show you where everything in a city is. It includes knowing the major events in another’s life history, their likes and dislikes, fears, worries, dreams, favorite things, hopes and so on, and that information keeps updating as the other's world changes.

Your job is to consciously (meaning, you're thinking about it!) keep and maintain a love map for those you are close to and love. For now, let that be everyone in your direct family.

If you need help getting started, ask others a bunch of questions about all of these things. You can come up with a good list. And write down all the answers. Eventually you will remember and "know" it all without using your written notes. Try to know them as well as you know yourself.

Eventually you will be in a habit or thinking about them on a deeper level, where it is important to you to know and understand them really well and keep up with everything that is happening in their life. 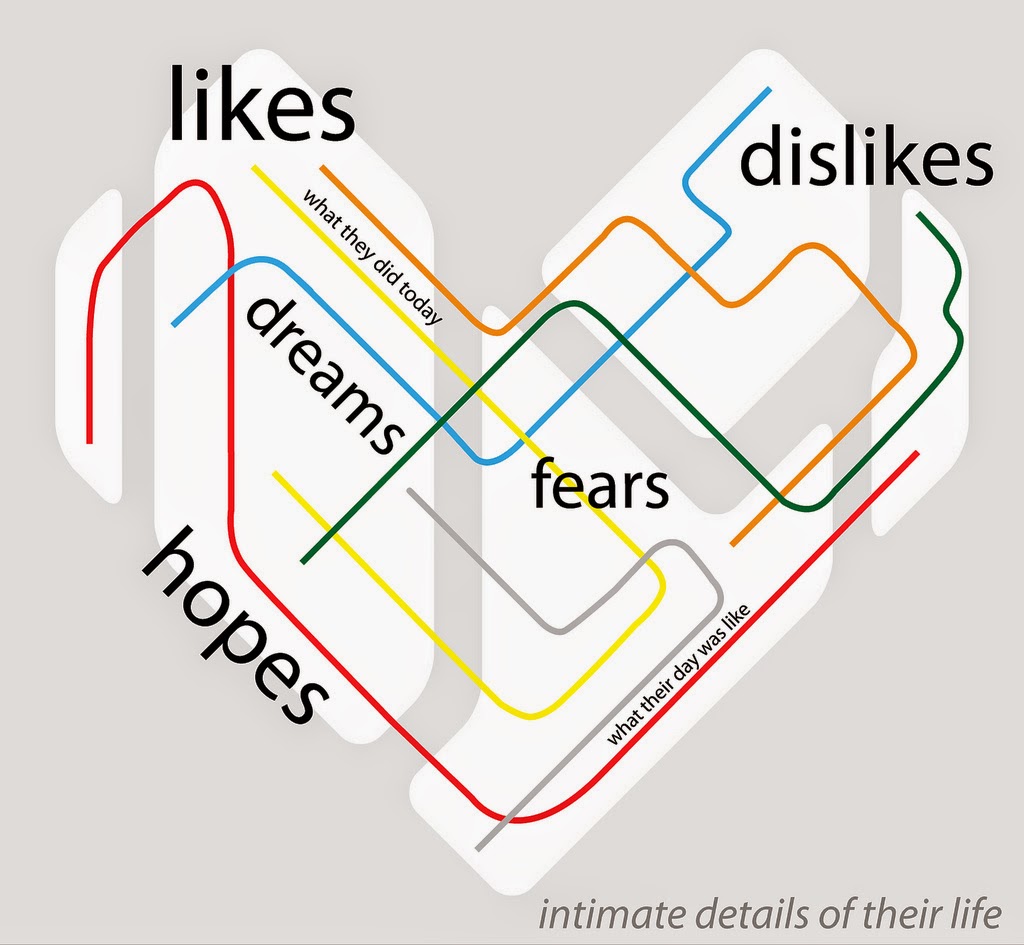 See you next week!
Posted by Unknown at 8:18 AM